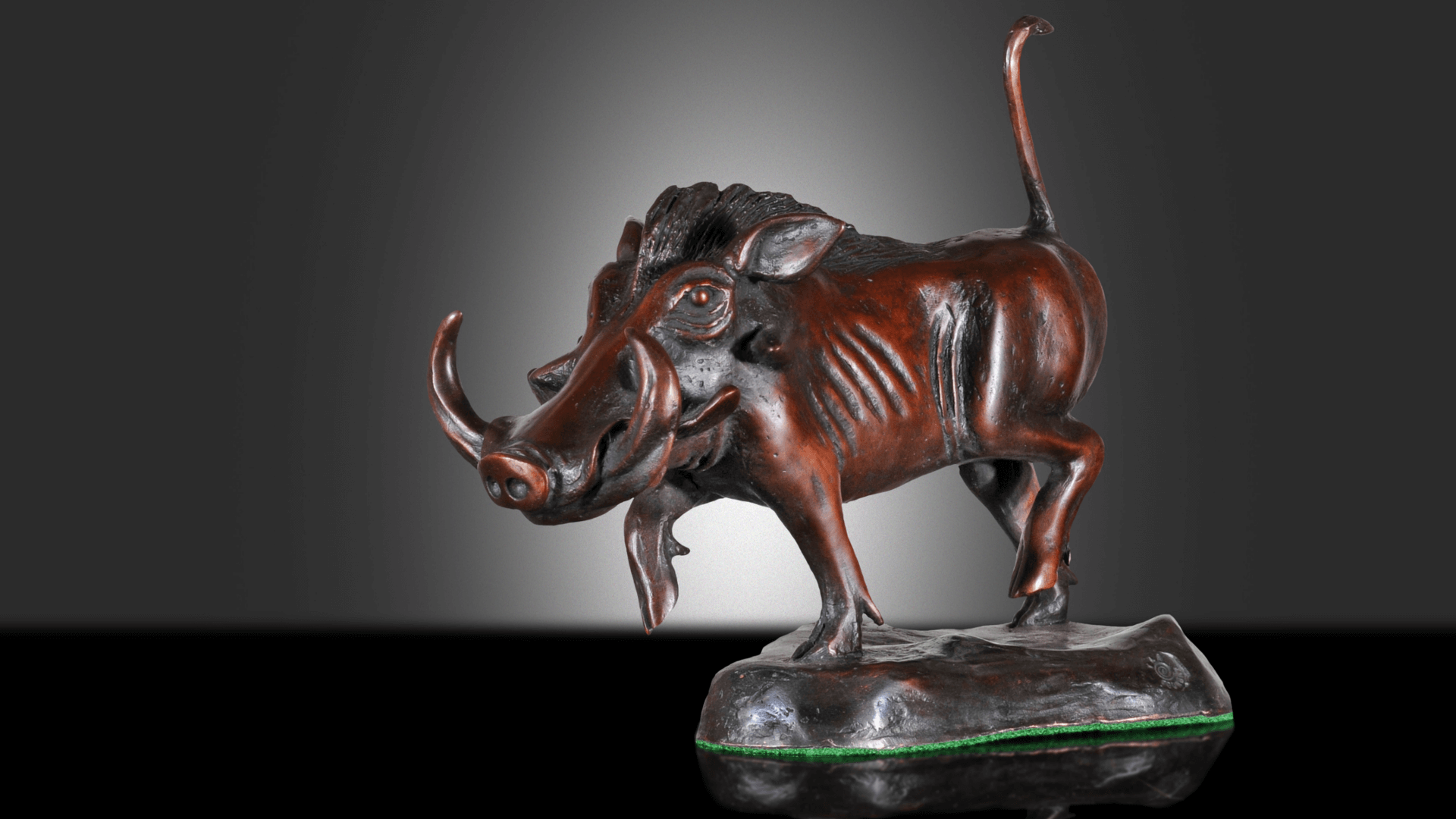 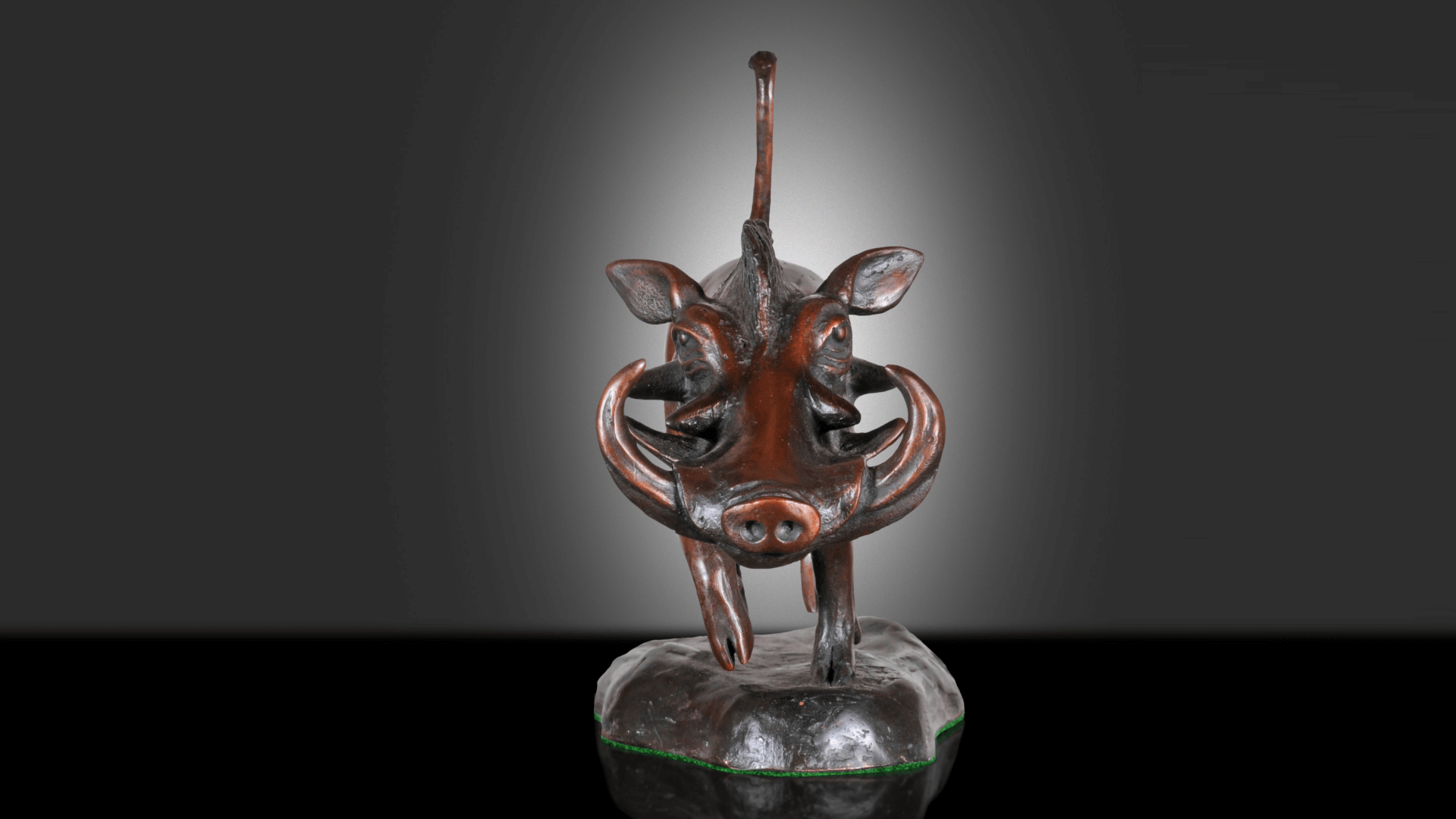 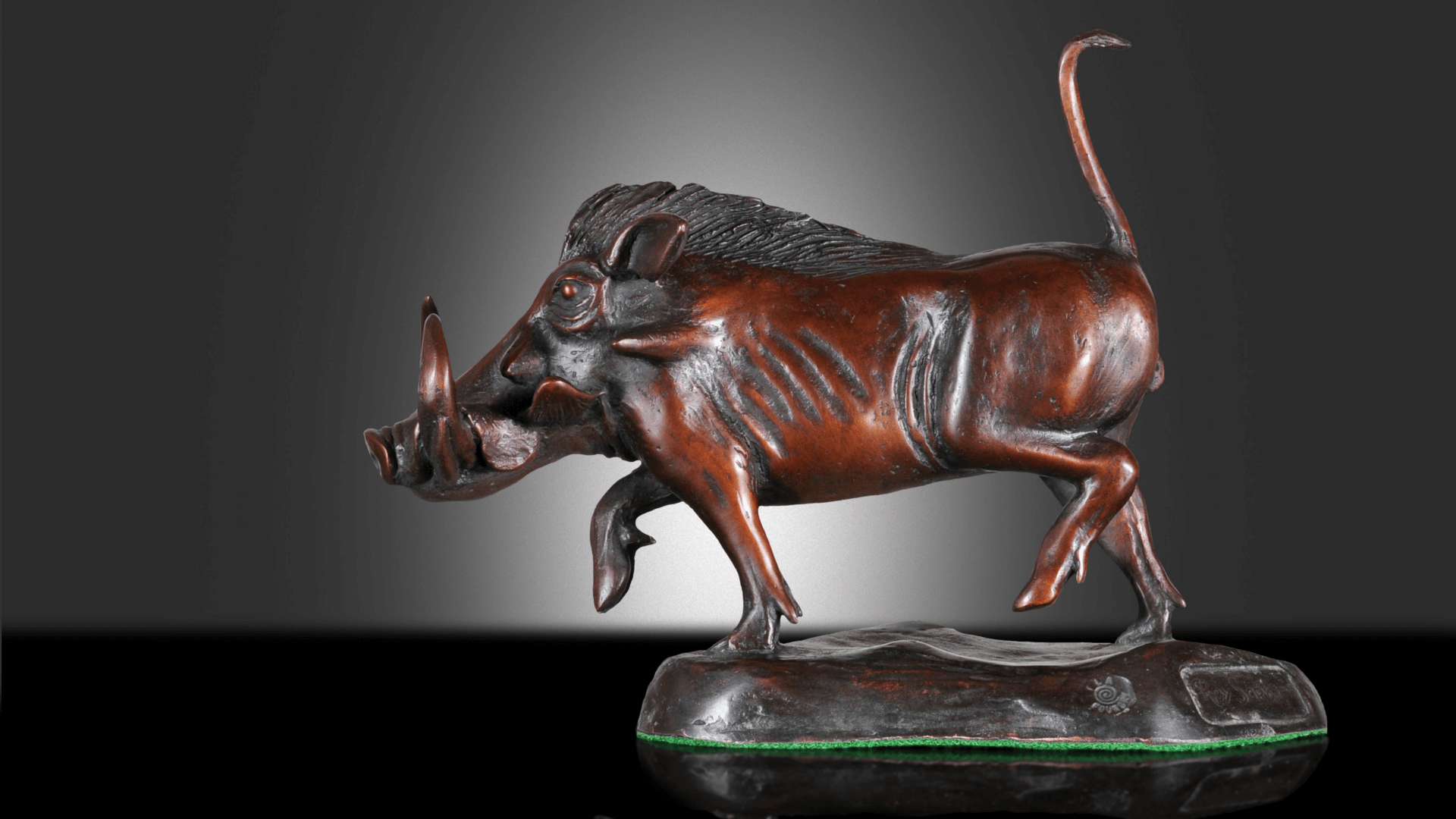 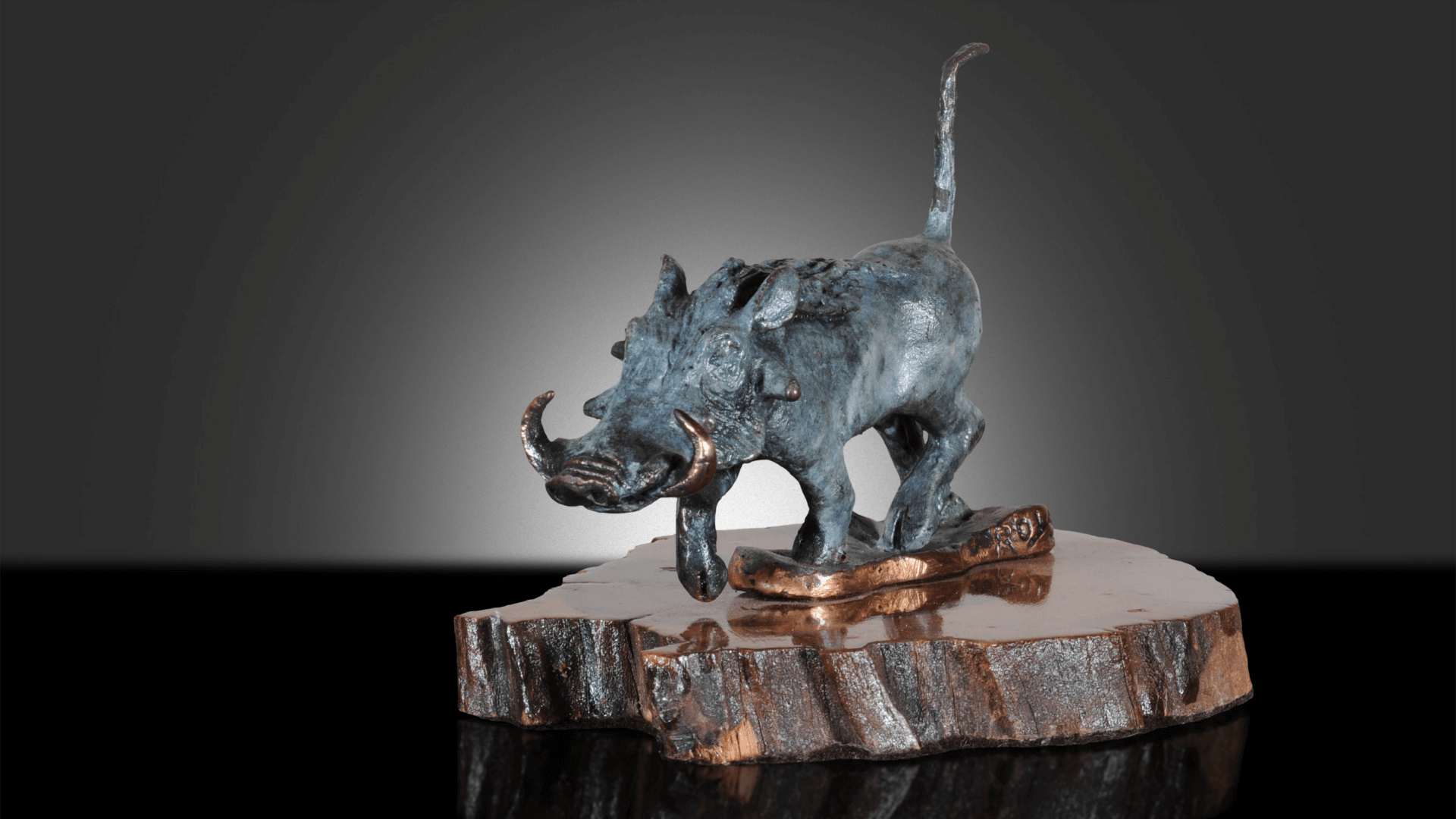 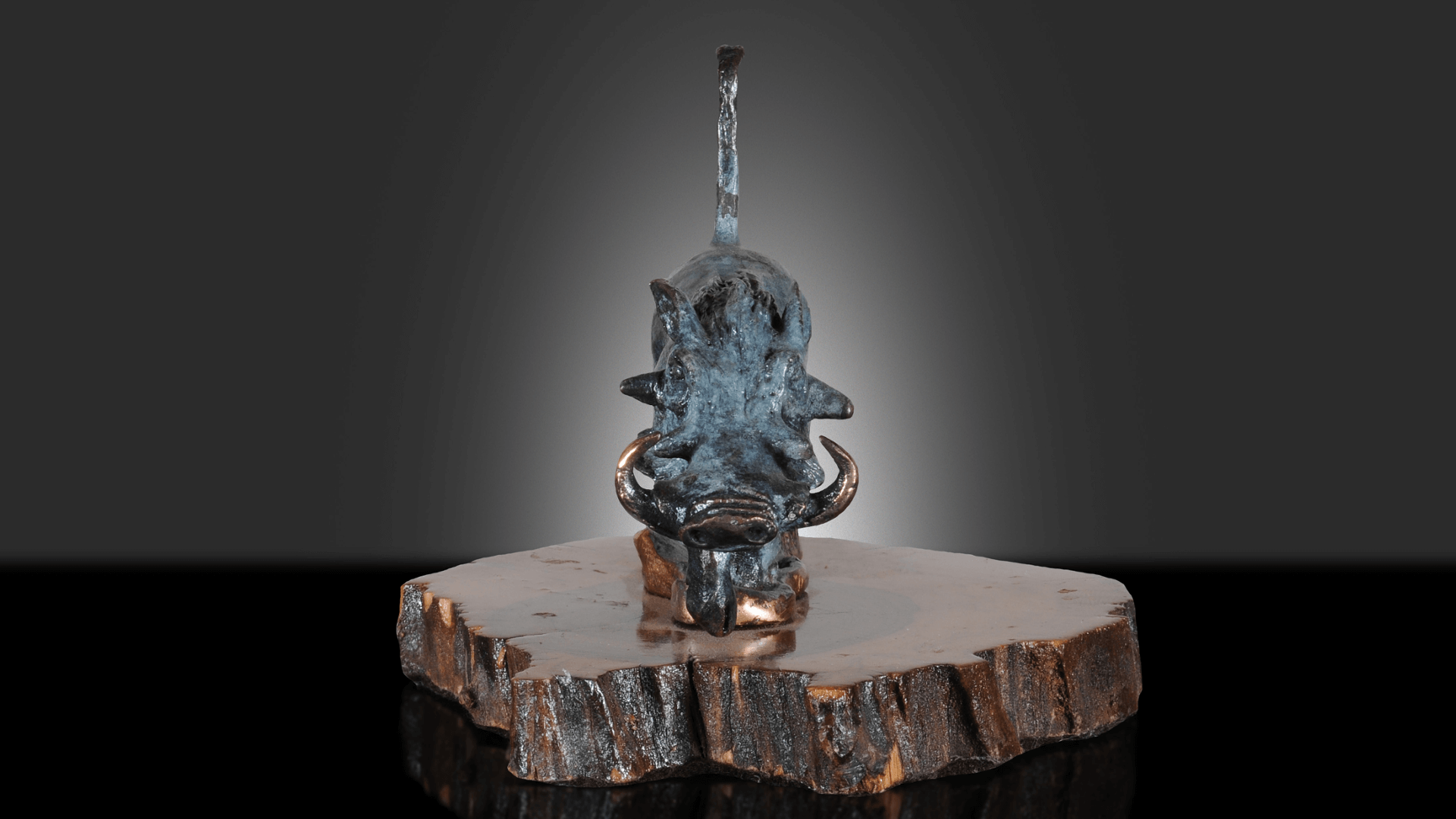 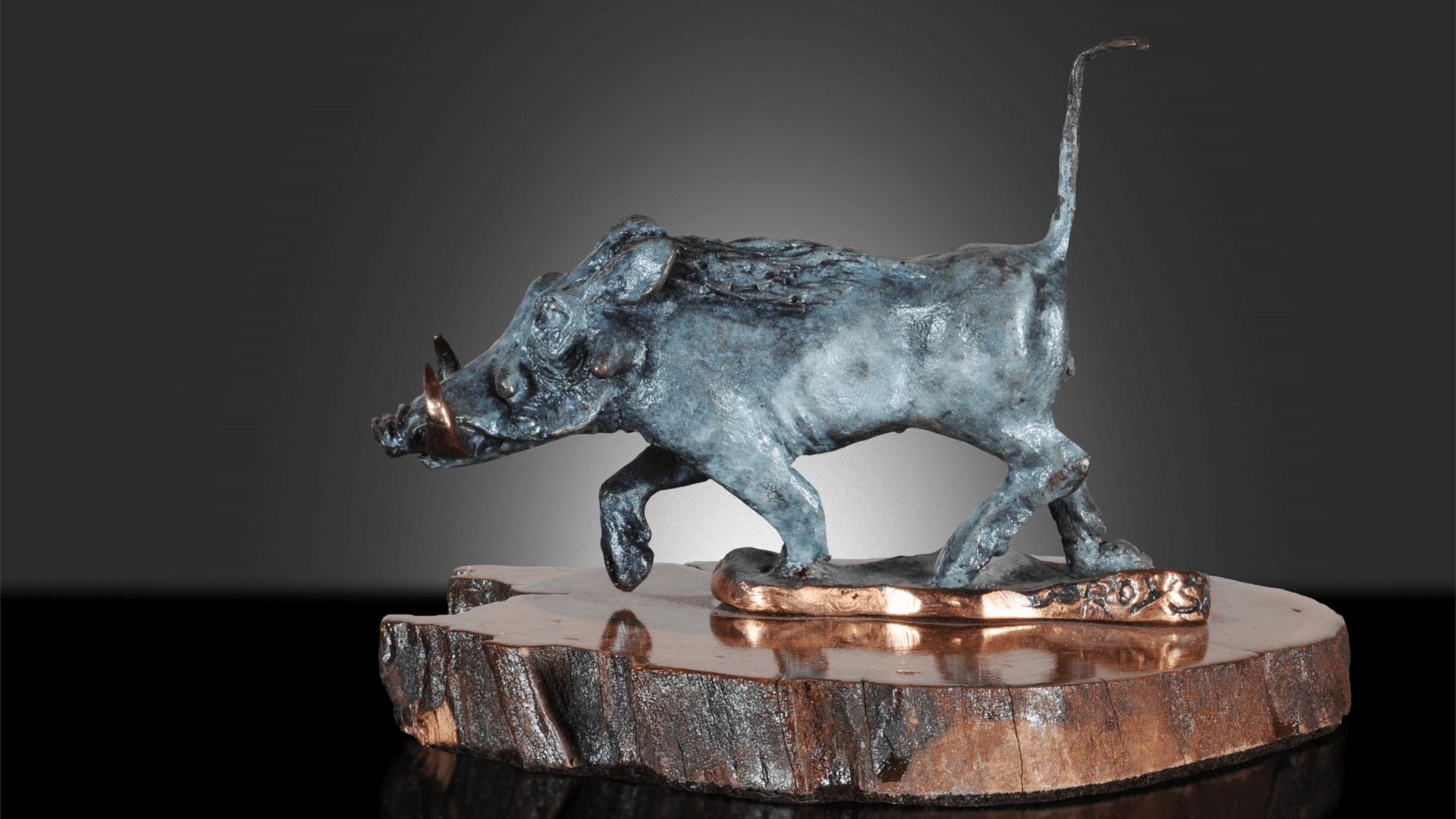 Warthogs are day animals and spend most of their time looking for food. They are normally found in family groups. Warthogs have the peculiar habit of kneeling on the front knees while feeding and foraging in a localised area. They shelter in burrows at night, which they enter tail first. Socially, three main groups are encountered, namely solitary boars, bachelor groups and matriarchal groups.

Matriarchal groups consist of adult sows with their young and yearlings. Boars play no part in rearing piglets and seldom associate with sows outside the mating process. Promiscuous, both sexes will mate with more than one partner. Warthogs can frequently be found at waterholes where they dig in the marsh and wallow in the mud with obvious enthusiasm.

Warthogs have a wide habitat tolerance, although its distribution range shows a strong correlation with open woodland savannahs.

Warthogs are widely distributed, and presently not threatened in South Africa. They still occur naturally on farms throughout the range, and is being re-introduced into the areas where they have become locally extinct. They are also found in Zimbabwe, Botswana, Mozambique, Kenya, Zambia and Tanzania. They occur in open savannah around water holes and marshy areas throughout the Kruger National Park.

The young may be taken by Eagles and Jackal with Lion, Hyaena, Cheetah, Leopard and Crocodile being the main enemies of the adults.