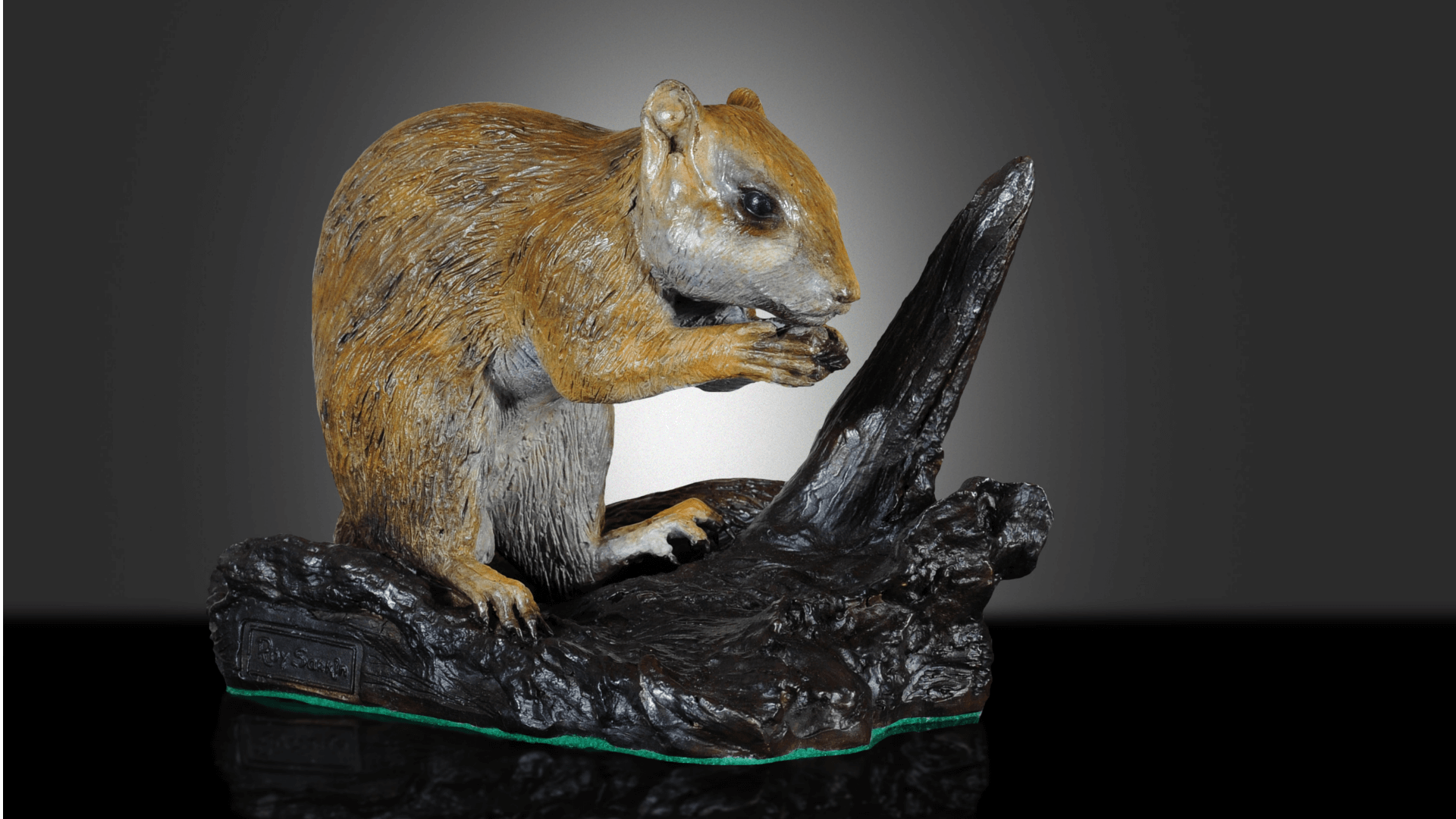 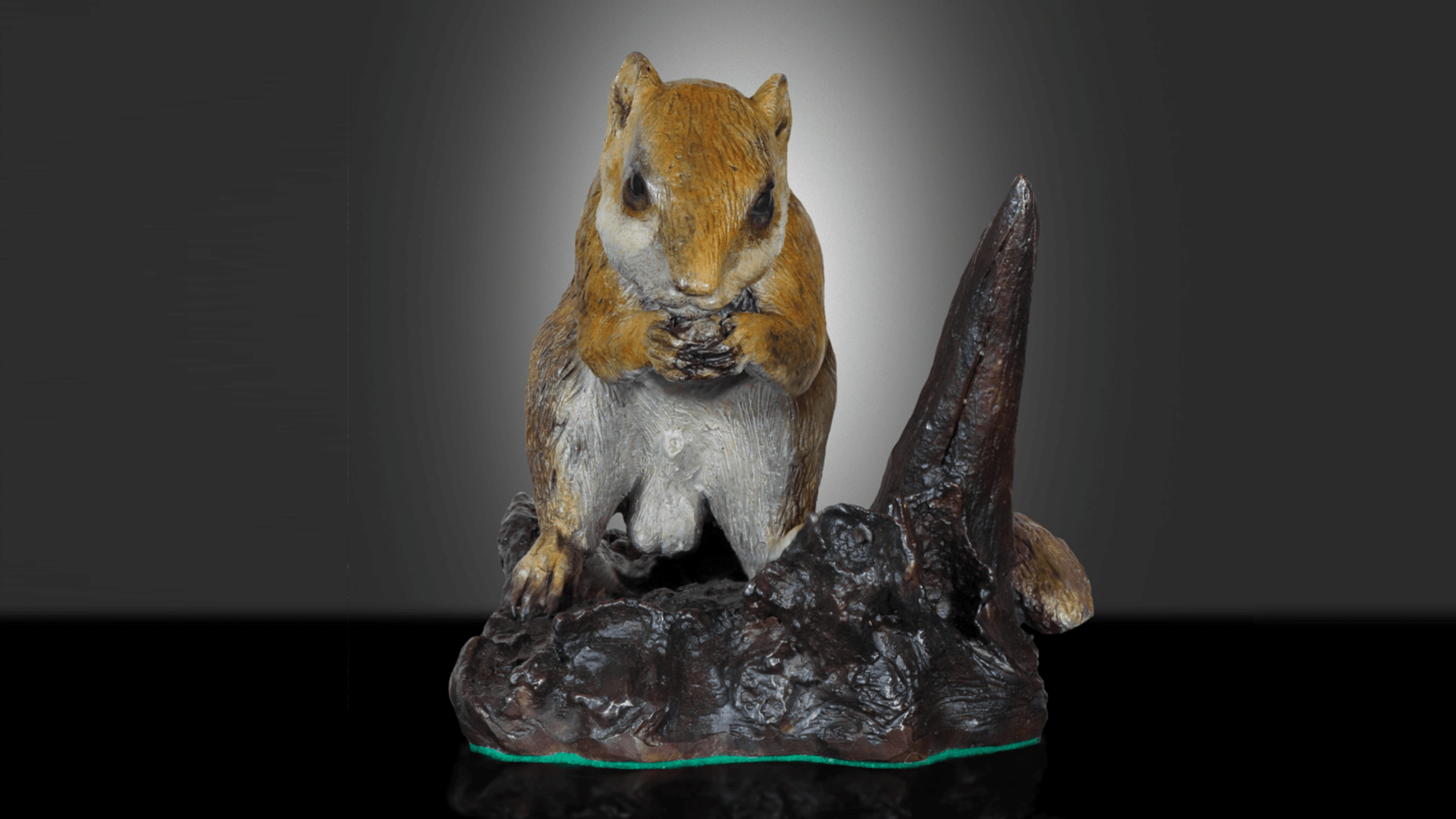 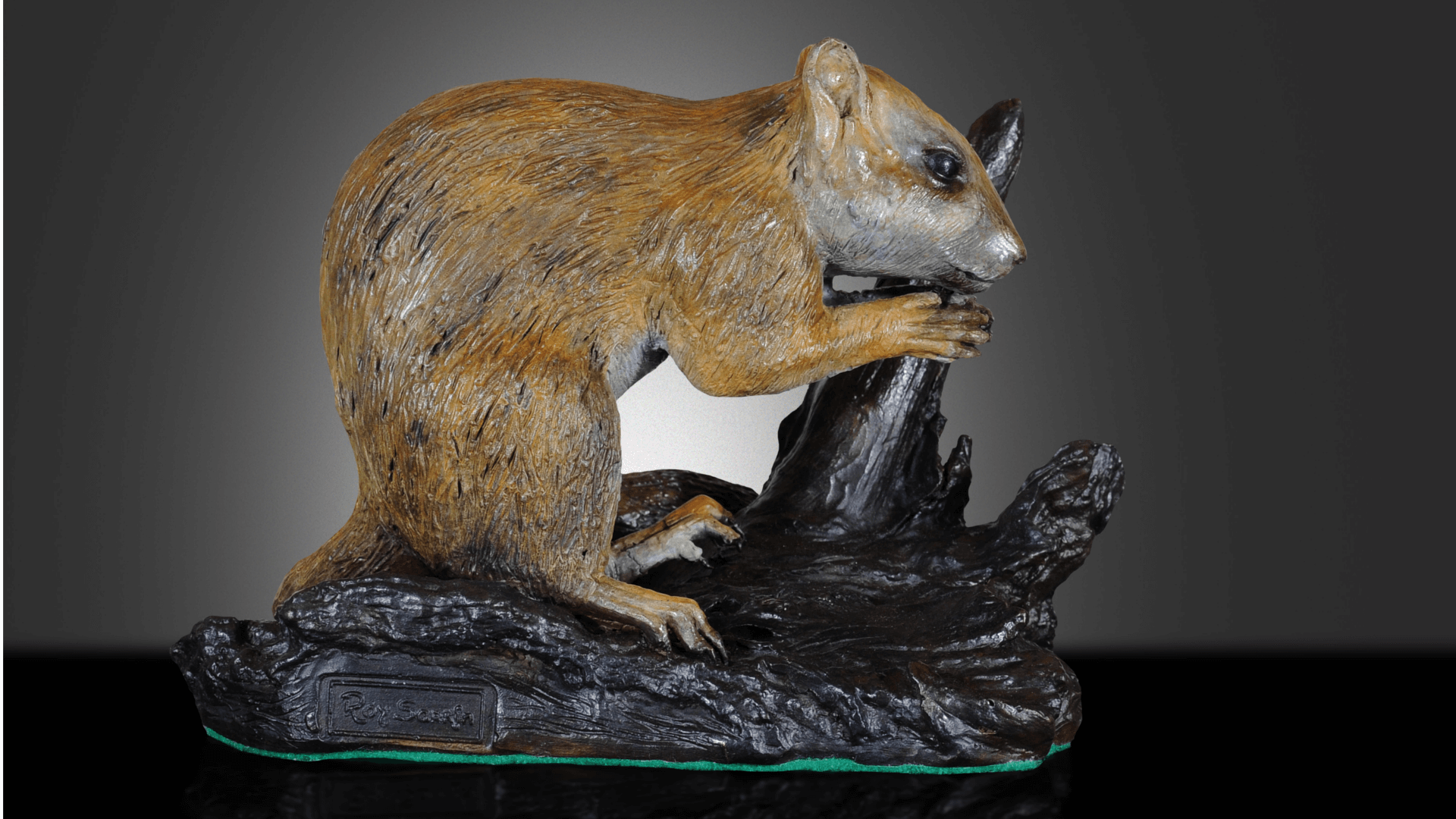 The tree squirrel measures 350 mm in length, half of which includes its tail. Males weigh a mere 76 - 240 g, and females 108 - 265 g. The colour of their coats varies according to the regions in which they are found. In more arid western parts of the tree squirrel’s range, it is a pale grey in colour, whereas those in eastern regions are browner.

Their chest colour differs from a yellowish-brown in the east to white in the west. Their heads and legs are red-brown, and their bellies white. The tree squirrel is very alert and active, carrying its long tail stretched backwards.

The tree squirrel is largely herbivorous, but also feeds on insects as most rodents do. They gather many small heaps of seeds around tree trunks and tufts of grass to aid tree regeneration. When eating, it uses its forefeet to handle food.

After a gestation period of 56 days, one to three pups are born. Birthing occurs in South Africa during the months of October and November. At six weeks old, pups are weaned and they leave the nest to forage for their own food at only 19 days of age.

The tree squirrel is a seasonal breeder in areas of southern latitude, courtship and mating taking place during August.

As the name suggests, tree squirrels live in trees. They do, however, forage on the ground for a great portion of time. Territorial family groups sleep together in holes in trees at night and take shelter in trees when disturbed. To maintain their cohesive group dynamic, they groom one another to pass on a common scent.

This is a pertinent element to their social structure. Males usually defend the group’s territory, but when tending to her dependent pups, females will also drive away trespassers. Tree squirrel pups reach sexual maturity at the age of 6-9 months and are then expelled from the group by the breeding pair.

The most common tree squirrel in South Africa is the Smith’s bush squirrel or yellow-footed squirrel. They are skilled at detecting threats such as snakes and leopards and are notorious for their incessant chattering sounds.