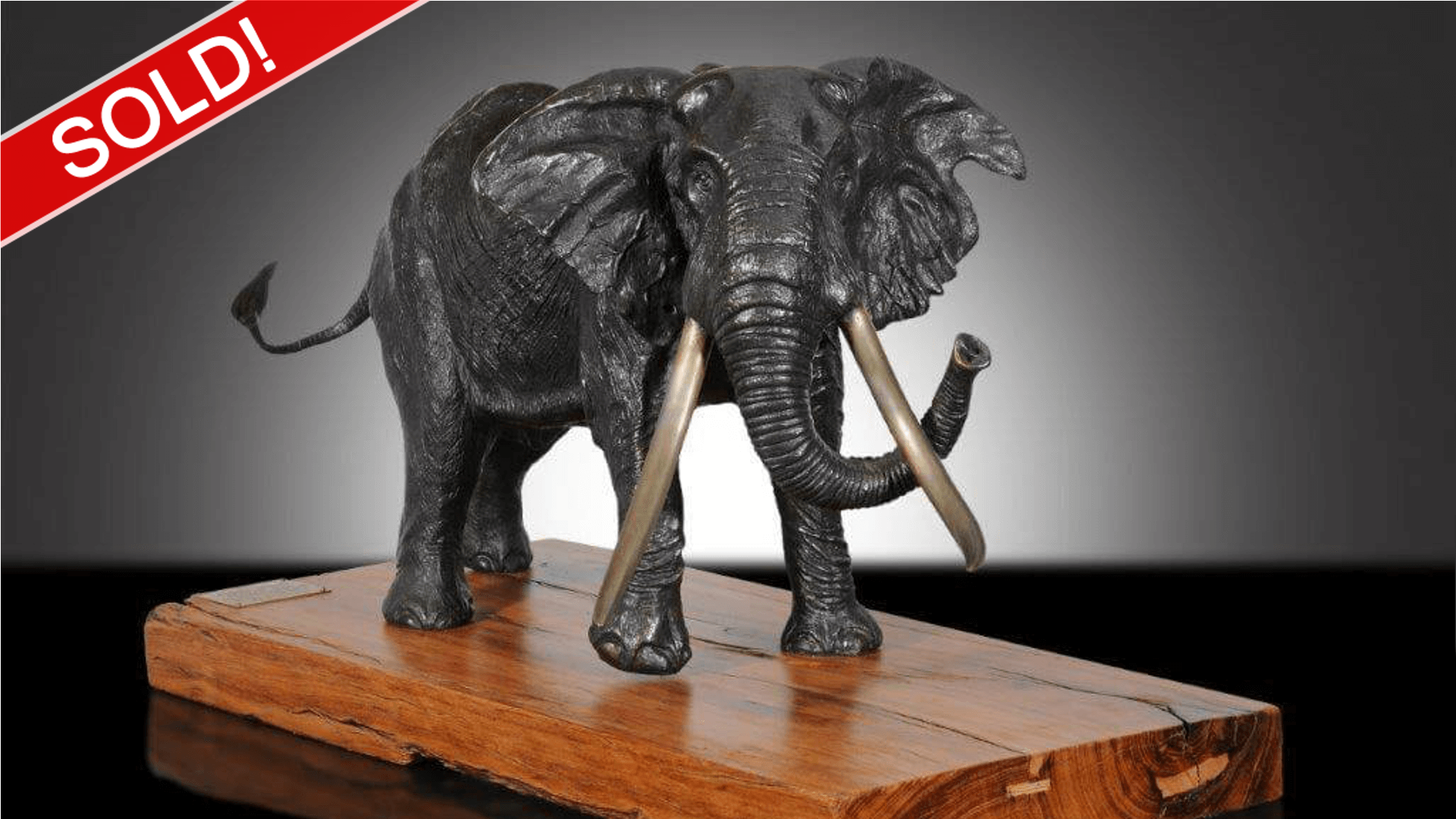 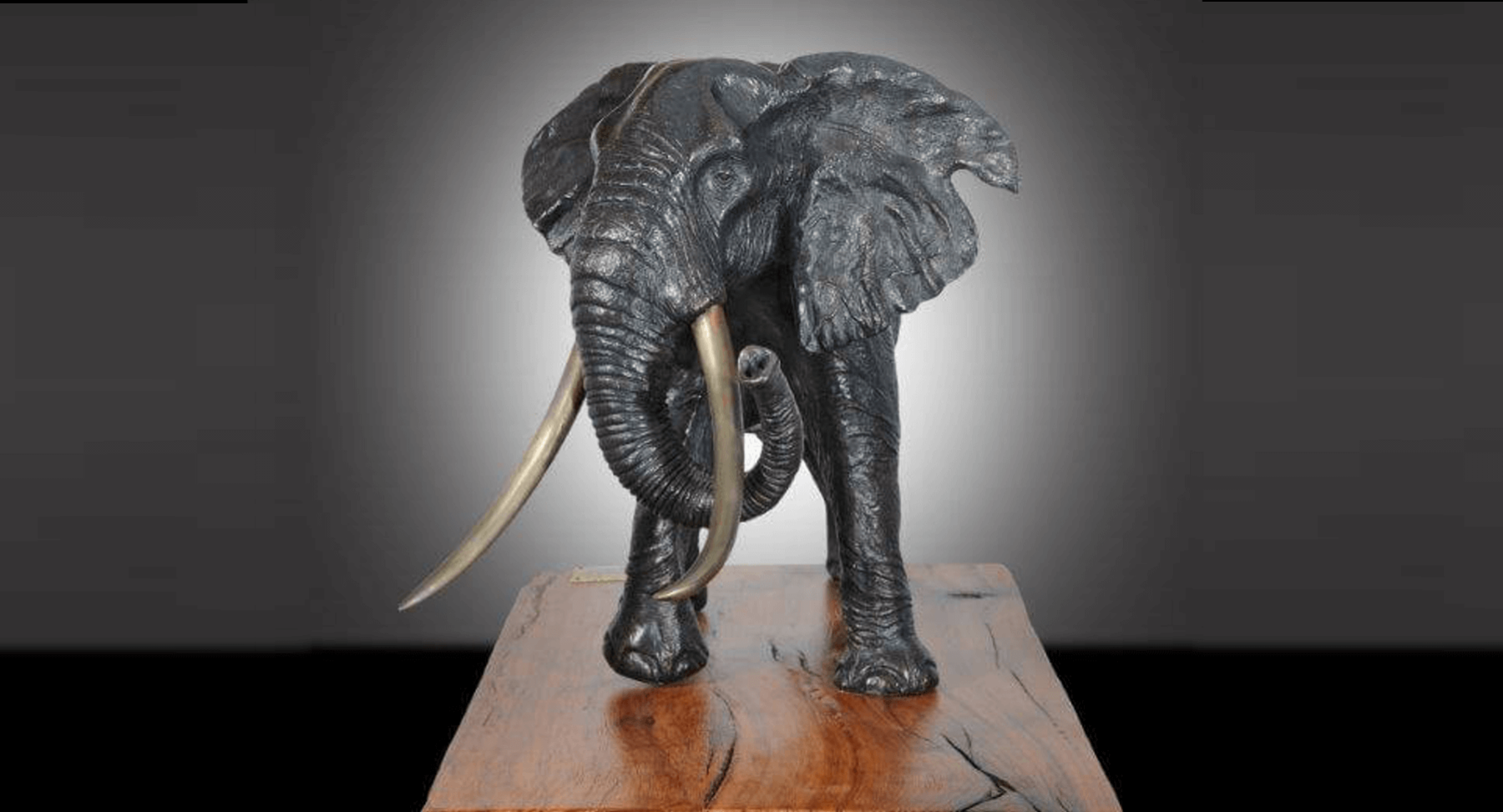 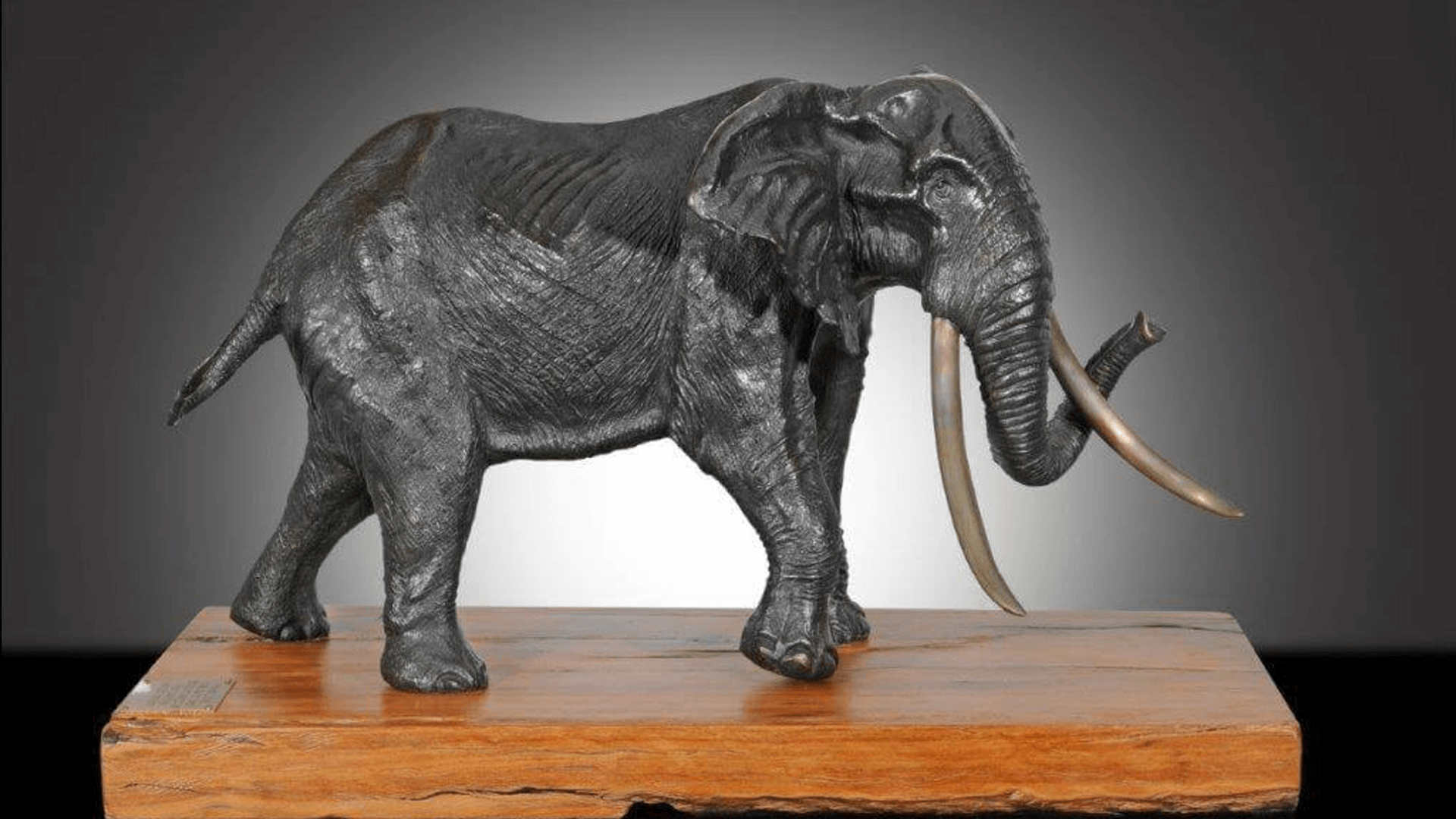 This impressive, docile bull ranged in the Skukuza area and into the Sabi Sabi Game Reserve.

Mndleve was truly a great tusker; in fact, his tusks were the greatest of them all.

Mandleve, a Tsonga word meaning ‘ear’, spent his life roaming amongst the thorny thickets of the south-western Kruger Park and also in the Sabi Sabi, offering guests at Sabi Sabi Lodge some of the most memorable safari sightings of their lives.

To approach an elephant commanding the pointed ivory weighing the equivalent of 2 average-sized people sends perspective rushing to the forefront of the brain.

He was a mentor to, once, 12 Askaris at one time; recognisable not only by his colossal tusks but his uniquely carved left ear.

In late 1993, Mandleve’s skeleton was discovered, equipped with his enormous tusks, which were removed and are now displayed at Letaba Elephant Hall as SANPark’s collection’s heaviest.